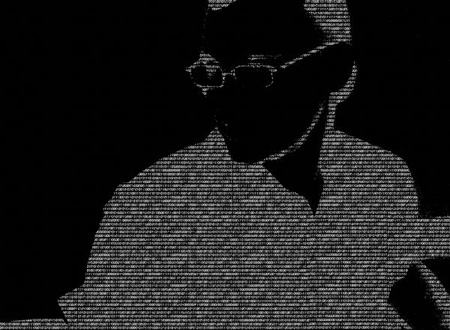 If we talk about authentic, modern Macedonian electronic music, we talk about ROBOTEK. He is definitely the one who is most advanced, both in a technical and spiritual use of the machines wich create sound. His musical development is an obvious logical progression, beginning with the obscure Atari/Amiga sound experiments circa 1996; early warp influenced protoelectro stuff around 1998; the trip in deep techno and house territory at the turn of the century and finally new wave electro, disco punk, minimal madness and of course sweet pop songs. He is part of PMG RECORDINGS since its beginnings, contributing tracks for their first compilations of modern Macedonian electronic music in 1999. Since than he becomes regular on the scene, playing live and djing in Skopje, Macedonia and Europe.

Also working as a studio sound designer, doing music for films and commercials and of course djing.